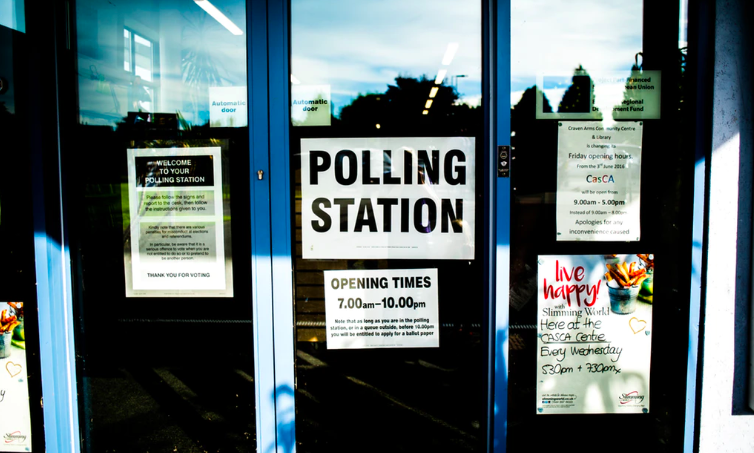 It’s no secret that most of Narcity’s content is fun and lighthearted. Our tone isn’t as serious as some other publications out there, which means even our serious content reads like a real-life conversation you might have with a friend or a family member.

Because of this, it might seem counterproductive for us to work with governmental campaigns - but the truth is, Narcity’s content is the perfect platform for governmental projects to shine!

Not only do we reach 9 million unique users per month in Canada alone, but we reach them well. We know how to speak to our audience and we know how to tailor content so that your message is not only prevalent but comes through in a way that’s gripping and palatable for our readers.

At its core, Narcity is about loving where you live, and learning to look at your city in a unique way you may have never thought of before. We know that at their heart, most governmental campaigns share this mandate as well, making Narcity a seamless choice for this type of content!

For the 2019 federal elections in Canada, we collaborated with Elections Canada in order to inform our audience about the process of voting, as well as job openings during the voting period.

Here, we created a series of informative pieces with the goal of reader education, equipped with custom graphics created in-house in order to not only appeal to our audience, but to respect the client’s request for absolute neutrality.

A screenshot of one of our Elections Canada campaigns on Facebook.

Released in the summer, the articles enjoyed various degrees of success. Average reads hit over 30K, with an average CTR of 40% - hugely impressive. Other metrics, such as shares, engagement and impressions, reached the tens of thousands.

This federal election is going down in history as one of the most important ones. Hugely important topics, such as climate change and housing affordability - just to name a few - are being placed at the forefront.

These are also some of the topics directly affecting Millennials. With Millennials being one of the biggest voting segments this year, we're also seeing a huge voting interest from this segment. That's why it was so valuable and important for us to be able to tailor Elections Canada content to properly reach this demographic and help educate our readers on how to cast their vote.

For years, Ministère de la Santé et des Services Sociaux, in collaboration with Ministère de l’Éducation et de l’Enseignement supérieur and other partners, has been producing an information and awareness campaign to help improve the youth’s understanding of the risks of drugs and alcohol.

We’ve done numerous articles for this particular client, and each time, we’ve gone with a more native piece of content. For governments, native pieces are great ways to get a message across in a way that really resonates with our audience, and so this option was a seamless fit for MSSS.

In 2019, our MSSS campaigns circled around their main messaging explaining what to do in the case of opioid overdose. In its purest form, this sort of content was not a natural fit for our audience at that time, mainly due to the topic being too off-kilter to be palatable to our readers at that stage. Regardless, we were able to come up with an angle that was good for our client and good for our audience.

Put up on both our English (MTLBlog) and French (Narcity Québec) platforms, the articles in question angled on summer parties, with the content inside focusing on the client’s main message of mitigating the effects of opioids use. In this way, we were able to combine both the client’s mandates and our readers' interest into one set of articles, making for widely successful results. 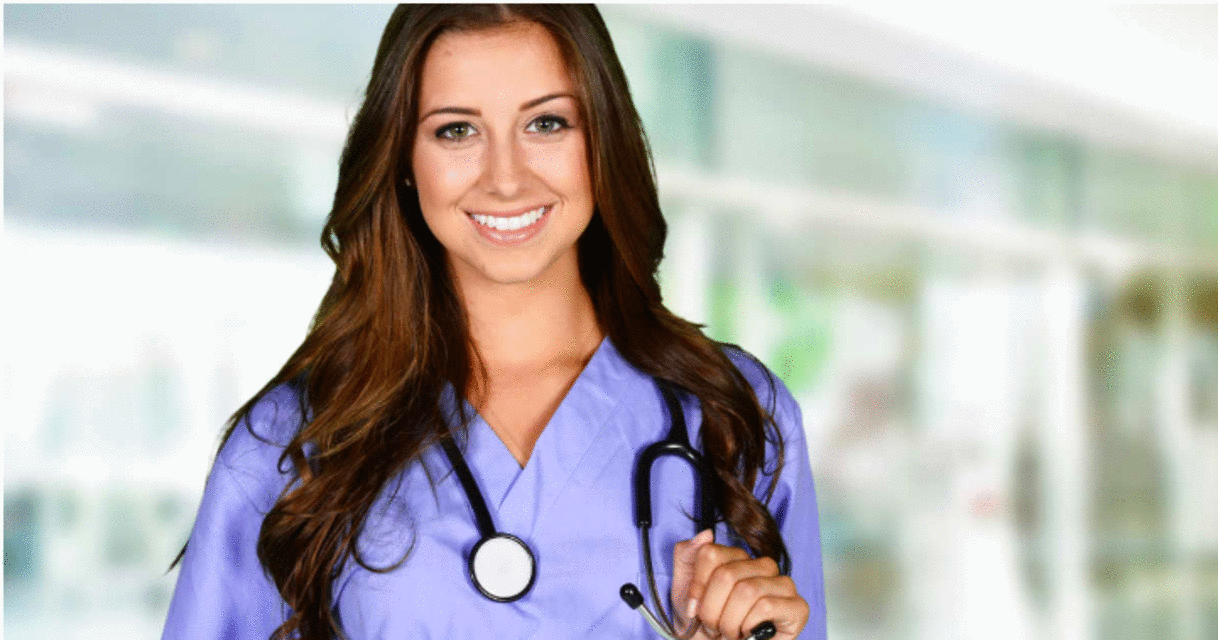 Another campaign for MSSS was one that centred around Avenir En Santé, a governmental service that focuses on jobs in the medical industry available in the province.

Avenir En Santé wanted to promote generic job positions instead of specific job listings, so we came up with a way to appeal to our audience while keeping this mandate in mind. There were a handful of jobs to promote; job promos typically see much success on our platforms, and so this appeared to be a seamless fit. Still, there was a touch of creativity involved in this particular campaign.

The result was an article highlighting 5 career types that would be in demand in Quebec over the next 3 years, allowing us to promote job positions in the medical field that Avenir En Santé wanted to highlight. Because of this, the campaign enjoyed exceptional results, including over 100,000 reads on both our Narcity Québec and MTL Blog platforms and a nearly 2% CTR.

In a recent project for Ville De Montreal, we were challenged to promote nature parks within the city.

Here, instead of creating a piece of content that was more straightforward or informative, we went with a "native" angle. The title was worded in a way that evoked the experience of visiting parks that would make you feel like you’re outside of Montreal.

Although it might sound counterproductive, the idea behind this angle was to have Montrealers stay within their city and discover the nature parks here, right in their backyards, instead of leaving the city for the same thing. With a shattering 14,000 reads delivered (nearly 3x above what was booked) and a CTR of 21%, the creativity behind this angle was clearly the correct decision. This content reached the right audience in the exact right way, meaning that readers consumed a piece of content that was valuable and interesting to them - and engaged with it, as well.

At the end of the day, Narcity’s worked hand in hand with numerous governmental agencies to help get their messages across to a Millennial audience.

Through collaboration and compromise, we’ve enjoyed lots of success both for our clients in this realm, and in terms of offering value to our readers.

For more information on how to promote your own campaign, you can contact us!